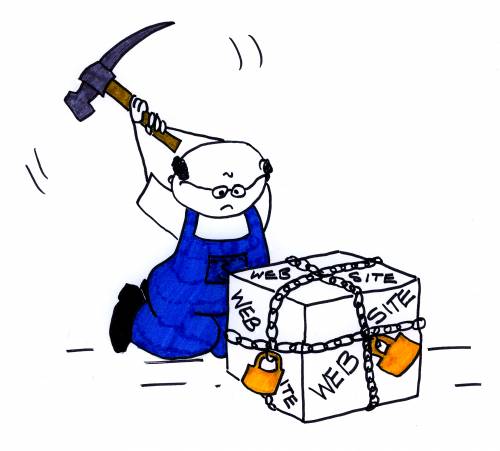 Having completed his website plan and his initial keyword research, Stan has decided on a plan of action.
He’s broken down his list into:
NOW
NEXT FEW WEEKS
FUTURE
Under NOW he’s written:
Under NEXT FEW WEEKS he’s written:
Under FUTURE he’s jotted down:
Stan then contacts his current web designer.
Unfortunately they are unable to change the prices immediately. They have a two-week turn-around at least and the cost will be £75. Stan asks if they can fix things so that he can can update his site himself whenever he likes. That isn’t an option either. He’s a bit stumped. It’s HIS site after all and he needs to be able to respond to a rapidly changing marketplace. Two weeks is too long. Also he realises that if he wants to add new products or change the prices of current products on a regular basis, those £75 per time costs will soon add up.
The temporary promotional page he wants will cost him £150 and take two weeks at least to get on to the site.
He quickly sees that this is also going to be a problem for the ‘red widget’ and ‘tutorial’ pages he’s planning too.
His web designer suggests an ongoing ‘maintenance’ fee which will buy him some allotted time each month for the ‘fixes’ he wants to do, but it will make little difference to the turn-around of those fixes.
Stan suddenly feels annoyed that he’s locked out of his own website and is alarmed that he has so little control over something so central to his business. Perhaps his whole website now needs a radical rethink, but he’s already made the wrong choices once, so how does he know who he should talk to this time and how much should he be prepared to spend? 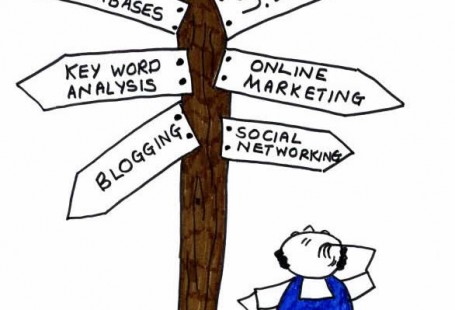 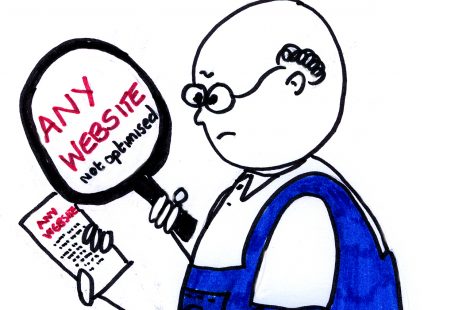 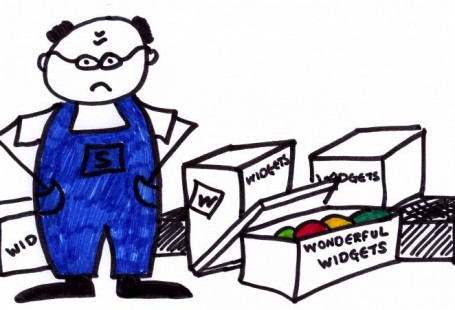