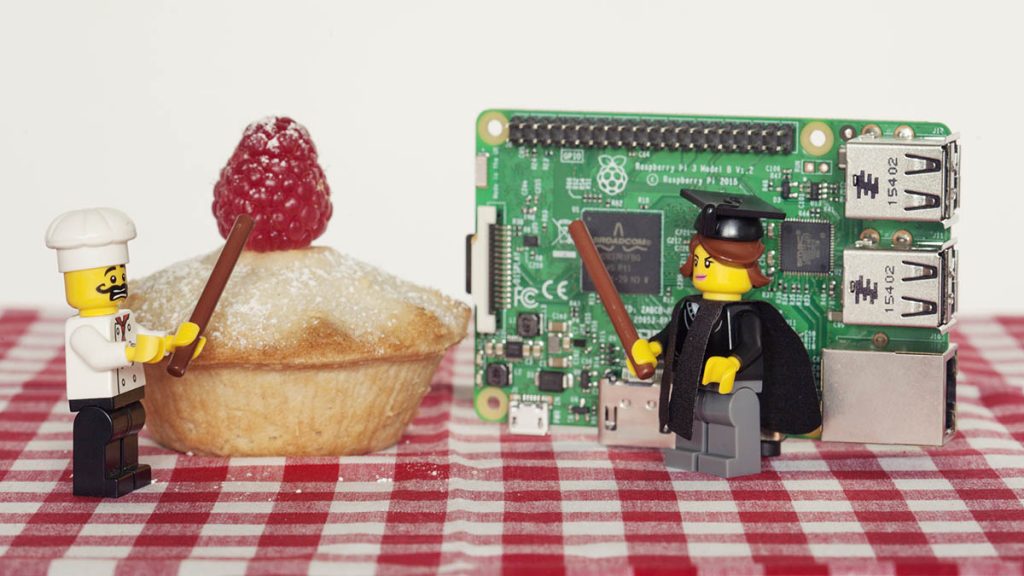 The Raspberry Pi is a computer. Just plug in a keyboard, mouse and screen and you’ve got a full desktop machine. But it’s very small, a bit bigger than a credit card and about 2cm thick. But despite its size it is a full-powered computer on a single circuit board (hence the term single board computer!). It can run all the programs you’d run on your usual PC, like a web browser, word processor, games, etc.

So what’s all the fuss about?

The important differences between a ‘normal’ computer and a Raspberry Pi are:

The cost – a full computer for £30, or even £5 if you count the Pi Zero. Everyone can afford to ‘play’ with a computer system.

The size – the whole computer can be placed almost anywhere, on the desktop, behind the screen, or more interestingly on a robot, inside a toy, attached to your central heating system etc.

Connections to the real world – the Pi has computer inputs and outputs that you can control and attach to whatever you want. Use it to control your house lights, or that robot, etc.

Programming – the Raspberry Pi is designed to be programmed – by you. Everything you need to write your own code is included, and there’s a massive user-community to help you get started.

So you’ve got an affordable control system which you can build into your own projects or use for other computer applications around the home or office.

What ‘Flavours’ Does It Come In?

The Model B and Model A are the original RPis. The B is the full-powered board, the A has a slightly reduced set of features but is better for battery-powered applications. The boards have steadily improved each year. Version 3 boards now boast 64bit quad core processors with built in WiFi and Bluetooth!

The Compute Module was launched in 2014. It’s tailored to more industrial applications.

The final format is the Pi Zero. This is tiny! It’s still a full Raspberry Pi, even more powerful than the first model B. It can still be set up as a full desktop PC although it has fewer USB ports and network connections. But at only £5 per board it’s ideal for embedding into your own projects as a cheap-but-powerful processing unit.

Which One To Choose?

This is quite a simple one! If you’re starting out get the latest version model B. No questions, that’s the best starter. It has all the ports and connectors you need to get a full system up and running; built in Ethernet, WiFi and Bluetooth to connect to your network and other devices; a standard header for plugging in expansion boards, and the best support for trying out a whole range of exciting projects.

Once you know what you’re going to do with the RPi you’ll see the advantages of the other formats.

Other Single Board Computers

Single board computers aren’t new, but the Raspberry Pi really sparked an interest in using them for home projects. Since its success there have been endless clones and alternatives launching themselves onto the market. They all have their own pros and cons in terms of power, features and price, but the RPi has the biggest and most active following. If you’re starting out this fact alone should be the deal clincher. Even if you’re a seasoned maker, having that breadth of support is vital to getting things working.

But do keep an eye out for the competition. There are lots of really interesting boards out there.

Don’t ignore the BBC Micro:Bit. It’s a great little project-based computer and at £15 or so is great value. It isn’t a full PC like the RPi but it’s super simple to program and connect up to your own electronics.

One of my favourites is the Next Thing Chip. It’s a similar size to the RPi zero, but has built in WiFi, Bluetooth and onboard storage (no need for an SD card). Again it’s a full PC but is perfect for embedding into Internet of Things projects.

What can you do with a Raspberry Pi?

You’re probably in need of some real examples to actually see why the RPi is so much fun.

It’s the first thing you’ll do with your Pi. Connect it to your TV, plug in a keyboard and mouse and you’ve got a fully functioning PC running the Linux operating system. Turn every TV in the house into a PC!!

Loading a different setup into the Pi can turn it into a media centre. Use it to stream films to your tablet, access online content, centrally store your music collection. You can buy special remote controls to replace the standard keyboard and mouse so it works just like any other set top box.

Miss having your ZX Spectrum, Sega Megadrive, Nintendo 64? Get them all for free with every game you can imagine using Retro Pi, a games machine emulator.

Making things move and do things is great fun. If you’ve enjoyed Lego and other construction kits try adding a computer control system to give them a brain. Let your imagination run wild.

Don’t Just Use Software, Create It

Over the last 30 years we’ve gone from computer programmers to application users. Even at school we’re mostly taught to use software written for us. ICT is about word processing, spreadsheets and photo editing. We’ve lost the ability to write our own code.

But in our society almost everything is driven by code. As the Internet of Things (IoT) takes off pretty much every device we touch will include a small computer connected to the Internet.

So who’s going to write all this software?

It could be YOU.

And you’ll have loads of fun learning how to do it!

Over the next months I’ll be building up a complete course on working with the Raspberry Pi. Make sure you subscribe to my newsletter, or connect with me on social media to get the latest updates.

First Steps With the Raspberry Pi 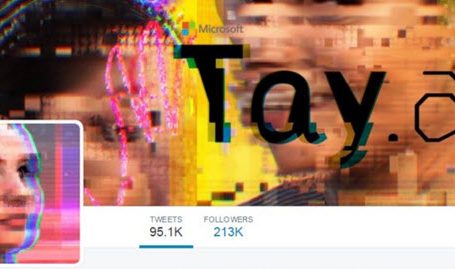 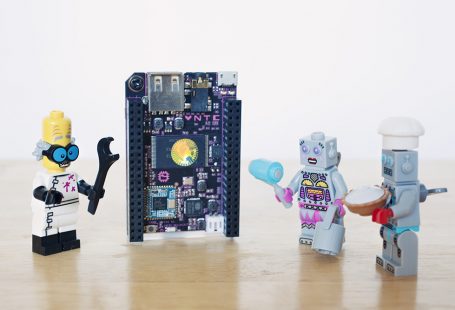