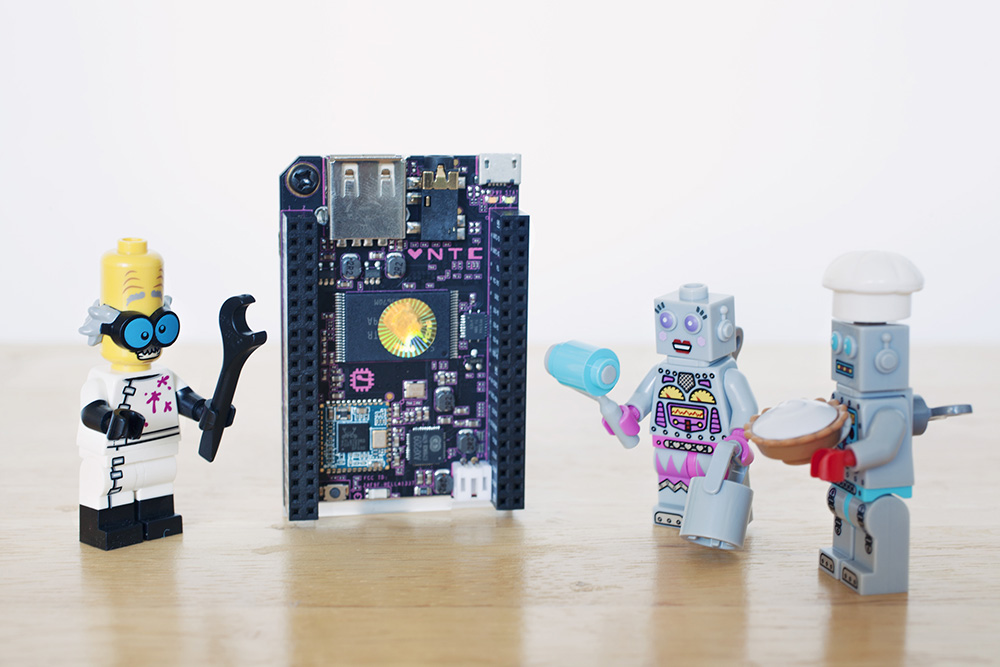 If you’ve been awake during the past couple of years you’ve probably heard mention of the Internet of things or the IoT. It’s billed as the next big thing in technology that’s going to change the way we use and interact with our devices. But most people stop short of actually saying what it is. So here’s my go at defining the IoT.

“A bunch of things that are connected to the Internet”.

I can tell you’re amazed by both my clarity and brevity in explaining these hard to understand concepts. Check back next week for General Relativity and The Meaning of Life.

Ok, perhaps I need to put some more flesh on that definition.

Things, pretty much relates to any “thing” you can think off. Obvious examples are your phones and tablets which you already know are connected to the Internet, but we’re now expanding the range of things to include televisions, radios, ovens, central heating systems, house lighting, watches, clothing, keyrings, dog collars and pretty much anything else that springs to mind.

Connecting these “things” allows them to collect data and share it with all the other “things” that make up this Internet of Things.

See, my definition wasn’t that far off.

The real idea behind all of this is to make the world around us smart. Smart in terms of it being able to monitor its surroundings, share this information and then control its environment in some form.

If it’s all still sounding a bit vague, don’t worry. It is a vague concept. The best way to illustrate it is with a bit of role-play.

Jill’s Big Day at the Office

Jack wakes Jill at 6 AM. It’s earlier than normal but he’s checked Jill’s schedule and knows she’s got a very important presentation at 11 AM. He’s checked the travel news and knows there are roadworks on her normal route to work. He’s worked out an alternate route and programmed it into her satnav but it’s going to add half an hour to her journey time.

Jack, Jill’s computerised assistant, was monitoring the house temperature during the night and noticed it was lower than normal. Along with the earlier wake-up time he turned on the central heating a little bit earlier to make sure the house was comfortable when Jill awoke.

Jack asks Jill’s bed if there is any sign of movement and it tells him that she’s probably fallen asleep again. Jack gently wakes her up again and persuades her to get out of bed and get ready. Jack’s already consulted a fashion service to find out what outfit will give the best impression at the presentation and has asked Jill’s wardrobe to assemble the pieces ready for her to put on.

As Jill finishes her breakfast Jack notifies her car to start, warm up the cabin and reverse itself out of the garage.

As Jill’s car drives her to work it prompts her with information about the key people at the presentation so she is able to chat effortlessly with them to build up a good rapport. It also helps her run through her presentation to make sure her delivery is spot on.

Everything goes great during the presentation but Jill’s watch has been monitoring her vital signs and can see that she’s had a very stressful day. It contacts Jack to let him know and also to inform him that she’s on her way home.

Jack checks with the fridge to see what food is in the house but decides that he doesn’t want Jill to have to cook so he orders one of her favourite meals to be delivered. He’s checked with her car about her travel progress and is timing the meal delivery for 45 minutes after she is due home.

Jack has also got the house to an ideal temperature, set the lighting to promote a calming atmosphere and matches this with soothing background music.

Does It Sound a Bit Futuristic?

Well, get used to it because most of that is already here! Maybe not is such a streamlined form, but there nonetheless.

Our world is slowly being hooked up to a vast array of sensors that are starting to digitise the real world and allow machines to monitor and control it. Sharing data between devices using the Internet allows individual devices to gather and use more information than any stand-alone machine.

Teamed with the rise in Artificial Intelligence (AI) systems our world will soon be able to mould itself to our needs as we move from one environment to another.

The IoT is one of the most exciting aspects of computing at the moment. I’ve been talking about the Raspberry Pi and other single board computers elsewhere in my blog. These form the gateway to get your projects connected.

Make sure you sign up for my newsletter and follow me on social media as I walk you through building and programming your own IoT devices in my Raspberry Pi series. 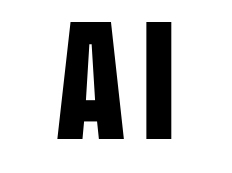 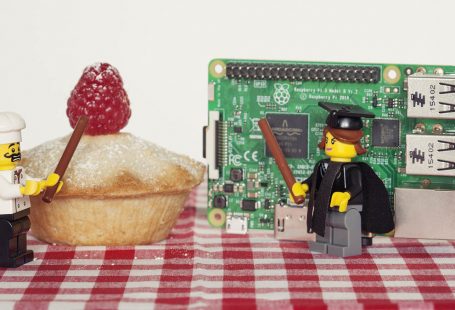